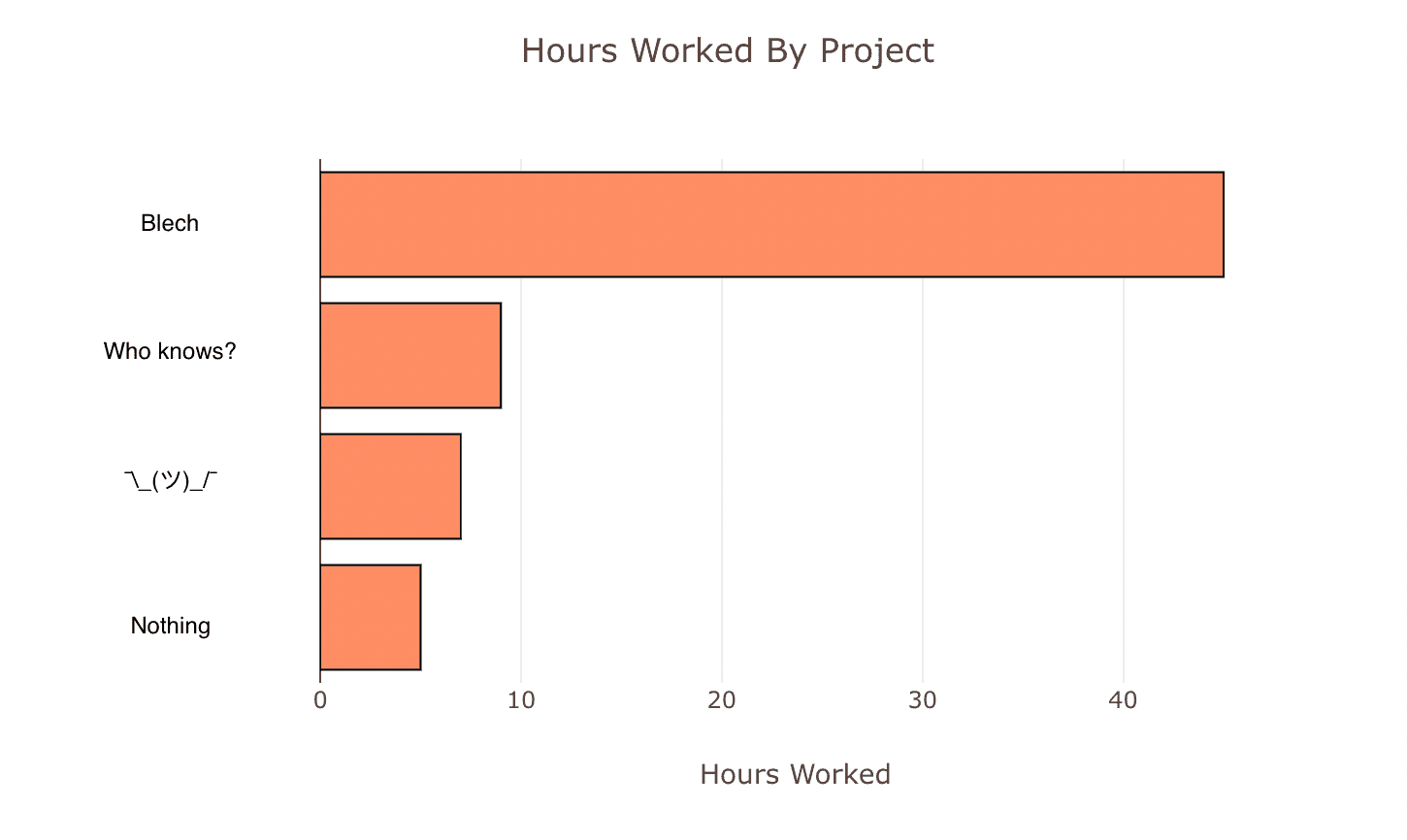 That was a long month! I'll explain why I've missed a couple of updates below, but first let's look at these very old goals.

1. Get some real work done on a bigger project

Sort of! In the last three months, I've done about one month's worth of work on my next project. Unfortunately, it's mostly been spent planning and learning how to use the technologies I'll be building with. This means I don't have much to show off yet, which makes for a pretty boring blog entry. Sorry!

2. Add a suggestion box to danwaters.org

Check! I know this was a bit of a softball, but I'm still glad I did it. I needed the win.

I wasn't sure if anyone would actually use the form, but I've already received a couple ideas (and a bug report). Feel free to send something my way!

How I Spent My Time 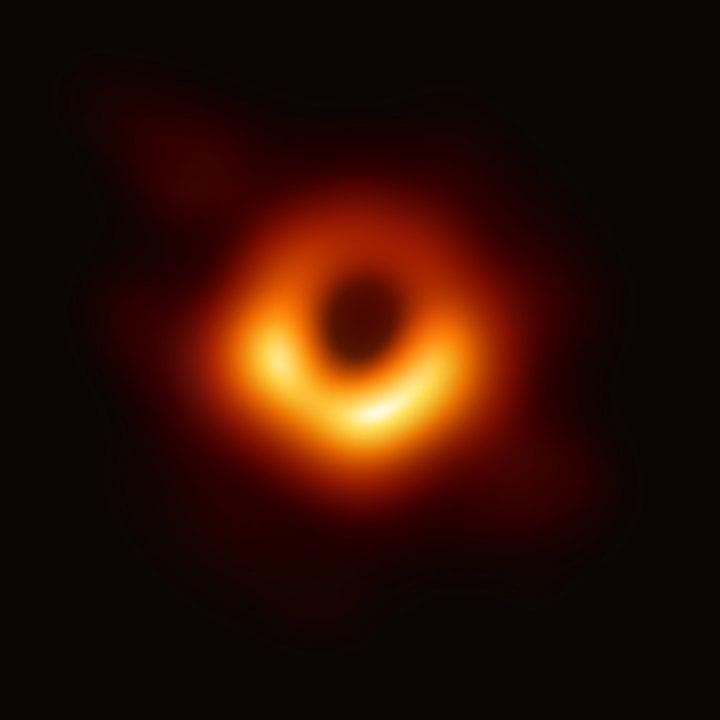 This is the third blog I've started in my life. The first, about my experience living in Sweden, made it three posts before fizzling out. My second, about driving around the country and living in my van, also got to three before van-ishing. So I'll excuse you if you thought this one had met a similar fate. But we're still going strong! The last couple months just haven't produced much blog-ready content.

I Didn't Work Very Much

My partner and I have spent the last three months:

Needless to say, these were not ideal conditions for productive engineering work. While I aspire to be someone who can travel the world, working from a new coffee shop every day, it would seem I actually prefer routine and a quiet place to call my own. Oh well! Time to sequester myself in my cozy new office and get back to work.

I Worked on Things That I Decided Not to Write About

While much could be (and has been) written about the house-buying process, I'm not the one to do it! When it became clear how much time we'd be spending on housing-related activities, I made the conscious choice to avoid tracking those hours as "work time." This was meant to avoid falling into the trap of procrastivity, but I'm not sure if it was the right move in retrospect.

It meant that my "productive hours" plummeted for three months, which made me feel like a slacker, even though I obviously knew where the time was going. I still want to be careful not to lose sight of my primary goals, but I'm going to try to be more lenient in the future when life inevitably gets in the way again.

I also dipped my toes in the world of consulting work for the first time! Since I like having multiple projects going at once, I might continue to pick up some small consulting opportunities alongside my own larger projects.

I Worked on Things I Wasn't Ready to Write About

Finally, the work that I actually did get done!

I'm in the early stages of a project that I expect to occupy my working hours for the next ~six months. Since I haven't had a lot of focused time to code, I've spent more time in the designing and planning phase than usual (not to mention learning a new programming language that I'll be using). While I'm hoping all this foundational work will lead to a more streamlined implementation phase, it also means I don't have much to show for myself so far. So you'll just have to wait until next month to hear more!

Before committing to months of work for this project, I'd like to verify that the idea resonates with potential users. Doing this research is always the number one piece of advice in guides to starting a business. But the internet is littered with stories of people ignoring it and spending too much time building something that no one wants.

And I understand why! As you get excited about a new idea, your reflex is to fiercely protect it from criticism until you've polished it into its ideal form. While this might be effective for a passion project or a work of art, it's a recipe for making a product that no one wants. So, even though I'd much rather push forward with implementation, I'm going to force myself to interview potential users and see if the idea survives. Wish me luck!

2. Whittle down the features I'd like to build before launching

As another step towards getting feedback early and often, I'm going to try to launch as soon as possible. While there are a number of possible features I have bouncing around in my head, I think a small subset would work for proving viability. By this time next month, I'd like to have a clear plan ready to go, and then I can start coding in earnest!