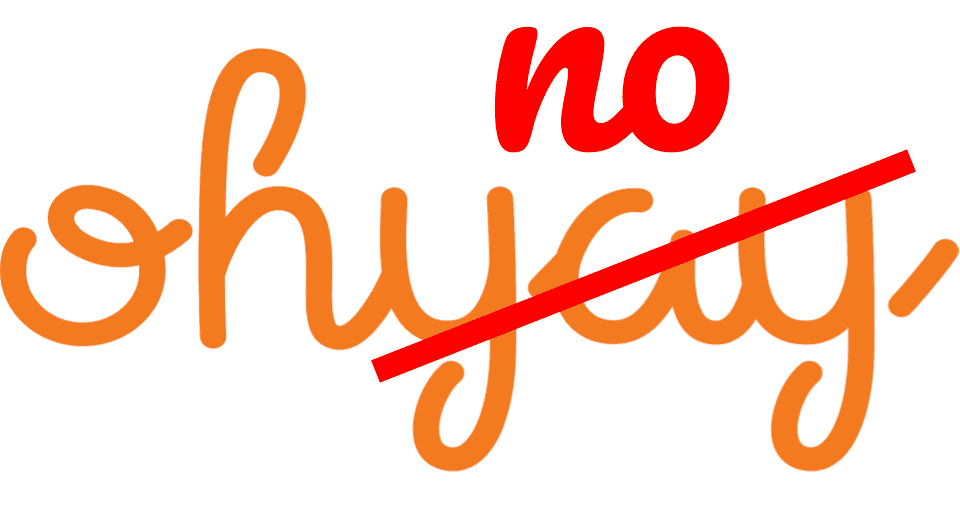 My time was spent between three different projects this month, all of which had some form of setback. I've noticed that difficulties are a little more demoralizing while working for myself, since I feel so personally caught up in the work. So let's hope I can turn things around during a (very busy) Q4.

I interviewed two constructors, and got some good insights that went against my initial intuition, so call that a win for doing the research instead of blindly starting to code. But I don't want to make too many conclusions off of a small sample of interviews, so I'll keep (slowly) pushing forward.

2. Publish a side project

I'm probably being a little generous with this grade. I actually "finished" a project, but I'm not that happy about how it turned out, so I never made it public. More below!

While I've been focusing on other things recently, Trivia Night has been up and running in the background. It's mostly used for the virtual trivia games I run for friends and family, but it's served that purpose admirably. I think the combination of video chat, social features, and high-quality trivia that I've built on top of the OhYay events platform offers a better experience than competitors and has been a great space for socializing with friends and family.

Unfortunately, OhYay announced that the platform will be shutting down at the end of this year, leaving me (and many other users of the platform) scrambling to find an alternative. I've always been aware there are risks to committing to a single platform (particularly one in beta, as OhYay was), but it's still a bummer to have it bite you so abruptly. I've been busy taking stock of the alternatives that exist, and my goal is to have a plan in place by this time next month.

I haven't written about WhereShouldILive.co in a while, but it's been slowly gaining steam since I launched it. Organic search growth has been particularly strong, leaving me optimistic about its future.

So optimistic, in fact, that I planned for a sequel! While adults might fantasize about finding the perfect city to live in, they don't often act on that fantasy, which limits the impact of my website. But there is a group of people who agonize over a single important decision for the better part of a year (and then act on it): High-School seniors. I looked into the data available and decided to use the same statistical approach to build a site to find the ideal college or university for prospective students.

After gathering as much data as I could, coming up with a list of decision factors, and building the site, it still feels like something is missing. Though the results seem plausible, taking the quiz doesn't feel like it teaches me anything about myself, which the ideal version should. I'm not sure if my approach is wrong or if I just need to add different factors, but I'm going to keep tweaking it until it feels right. If you have thoughts on college selection and want to help me improve the site (or, even better, know a high school senior that would be interested in talking), please reach out!

Development for this project has been on the back-burner all month as I try to interview more constructors. Unfortunately, that's continued to be difficult. Between the small number of constructors, and difficulty finding contact information for many of them (plus the usual low success rate of cold emailing), it's a lot of effort for each individual interview. But I've learned a lot from the few I've done, so I'm hoping I'll be ready to move forward soon.

1. Find a replacement for OhYay

Trivia Night isn't my most successful project, but it's the one that I use most often, so I'm pretty invested in making the experience great. While I'm sad that the time I spent integrating with OhYay has gone to waste, I'm trying to look at this as an opportunity to build an even better experience (with more mature technology). So stay tuned for the future of TriviaNight virtual trivia!

I still feel like this concept is solid, even if my first attempt didn't pan out. So I'm going to invest some more time getting it right, and hopefully actually publish it this month.


See you in November!